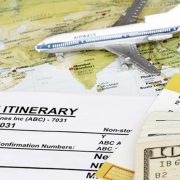 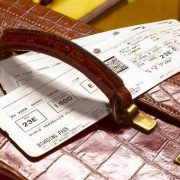 The Reality Of Onward Ticket 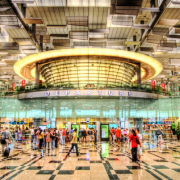 Airport Problems That Make The Vacation A Nightmare 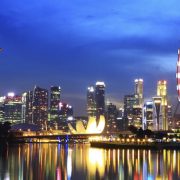 My First Trip Outside The Country Alone
0 replies

Want to join the discussion?
Feel free to contribute!

No images available at the moment