Tag Archive for: no return ticket 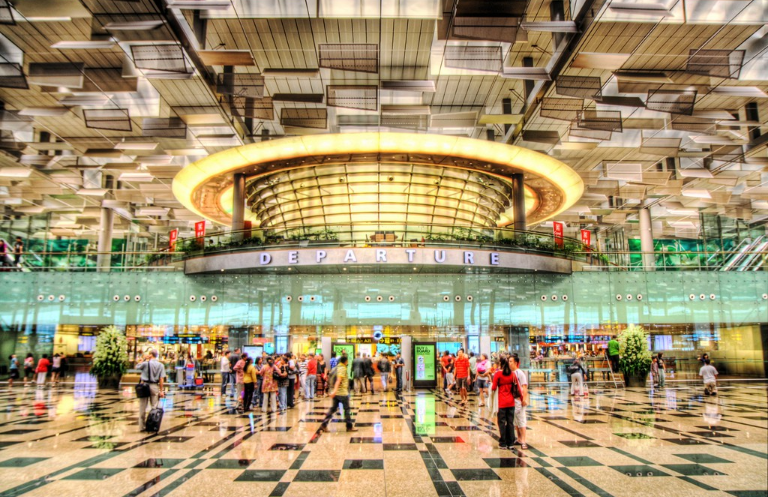 There are many aspects of travel that could go wrong- bad accomodation, bad weather, getting sick, getting ripped off by locals. But that's all during the vacation. What about before that? Example, airports. Yup, airports.

Here are some very frustrating airport problems I've encountered on my trip to Bali, Indonesia. 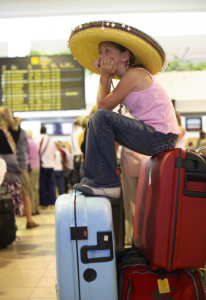 I am from Philippines. I live in an island called Bohol, it is located beside Cebu City where the nearest international airport is. To get to Cebu, I have to take a ferry which will take 2 hours of my life. No big deal though if you're promised of paradise at the end.

I arrived in Cebu 4 hours ahead of my flight. I knew things were a bit off because I've gotten a few emails indicating delays and plane switches.

The flight is delayed for an hour, then two, then three. I have a connecting flight in Singapore and I rather not miss it so I jog over to customer care and cue second problem.. 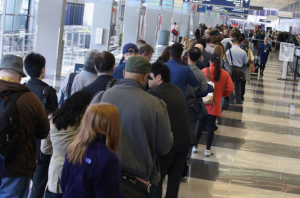 After standing for 40 minutes in line, it's finally my turn. I tried all options- different flight, different airline, different arrival airport etc. The agent typed frantically and luckily enough we found another flight which won't leave for the next 2 hours but I booked a much later flight. Just to be on the safer side with all of flight delays.

I arrived in Singapore almost 4 hours later than our expected arrival. But all is good. I got enough time to spare so I decided to walk around the airport and look at the shops since it's still too early for check-in.

Feeling positive about the trip and excited to be in Bali. Nothing can put me down! Or so I thought, until I went to check-in.

I got denied entry of the country! 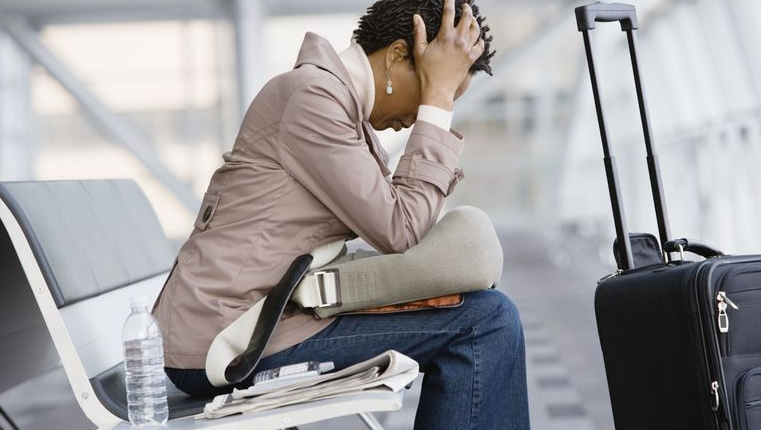 Stucked in the airport

Apparently, I need a return ticket to Philippines. It's an airport protocol to make sure I wont stay more than 30 days which is the allowed length of stay in Indonesia.

Now I am stucked at the airport with two options:

I was on the verge of crying. All that 2 hour ferry ride, 3 hours flight delayed, changes of flight schedules and now to this.

I sat for 30 minutes staring at nothing until I came back to my senses. Going home is never an option for me! I have to do something. So I search the internet for any alternative and there I saw, the light at the end of the tunnel. I kid you not. Said light is called returnflightonwardtravel.com.

I was able to purchase a return ticket for just $9.99!

I was doubtful at first if it's really legit because really, $9.99 for a ticket?! But hey, beggars cant be choosers right? I'll take whatever I can get at this point. So I took the risk.

After I took a screenshot of the flight confirmation they emailed me, I went to check-in again. And wallah, it worked!! 3 hours later I'm in Bali, lounging in the beach while sipping piña colada. 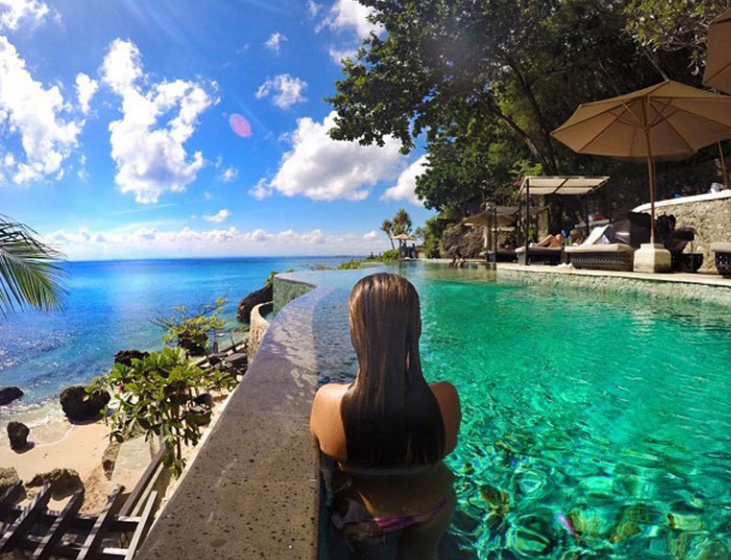 Lesson of the story:

Always book a roundtrip ticket. And if you're not sure when you're coming back, book at returnflightonwardtravel.com.